From its peak on February 19, 2020, the S&P 500 dropped some 29 percent in  four weeks. It then rebounded on March 23. Several smaller bounces preceded this "proper" rebound. Now, almost three weeks after the turnaround, it is safe to call the March 23 low of 2,237, a more or less "solid" bottom. Or is it?

The drop was the result of COVID-19's global economic impact. Or rather, that of the pandemic-fighting measures instituted world-over. With the global economy still in suspended animation, the rally the markets are currently seeing might not make logical sense to some. Let us not forget, however, that the markets are predictive. They always look to price in the likely future.

Where does the S&P 500 go from here? Are there any parallels between the current crisis and the 2008 global economic downturn? Is it time to get greedy, snapping up stocks at a major discount yet?

Now, in 2020 as well as in 2008, the global economy hit panic mode. This time around, however, economists are more optimistic about the prospects. Some may find that at least a little peculiar. Not even back in 2008 did the economy experience such a wide-spread shutdown. This COVID-19-induced crisis certainly seems more "artificial" than 2008, though. That may give people confidence that the powers that be will re-launch the show with a "boom" soon.

Regarding 2020's similarities to 2008, we should note that back in the Global Economic Crisis, S&P 500's first 29 percent drop was only the opening salvo. Another 30 percent slaughter followed in its wake.

Looking back on March 23, however, the index is not likely to follow that same path now. Sure, there were a handful of fake-out rallies on the way to the March 23 bottom. That level has been set as a solid floor now, though.

Pick Your Spots Wisely and Do Not Get Greedy

As COVID-19 seems to be running out of steam globally, barring an unexpected (albeit still possible) turn-around, S&P 500 is done revisiting the March 23 level.

In 2008, the eventual bottom of the S&P 500 was followed by the longest bull market in history. Not only did the ensuing rally recover all losses, but it also piled on some impressive gains.

That said, the rally did not happen overnight. It fought its way through a jungle of emotions, doubt, bankruptcies, margin calls, and hedge fund meltdowns.

Such issues may yet come to bite into this current rally as well. The true extent of the damage caused by COVID-19 will only become clear a few years down the line.

Will it end up triggering a depression that will make the Great Depression look like a walk in the park? Or will the unprecedented government stimuli set off a massive boom as soon as business flares up again? Will there be an unprecedented inflationary spiral? These are all questions, the answers of which have not been factored into anything yet.

What Do the Experts Say?

Fundstrat's Tom Lee had predicted the V-shaped recovery. What's more, he said it would gather momentum and turn into a "fierce recovery" soon.

Lee has worked out a system based on 10 similar market occurrences of the last two centuries. His prediction came on March 24, just one day after the bottom had been touched. He then said that the market would soon recover 50 percent of its losses. It has already accomplished that feat.

Lee's system predicts how fast the market recovers half and then all of its losses, based on the speed of the drop. So far, his predictions have been spot-on.

According to Lee, sometimes around July, August, and September, the S&P 500 will be flirting with new all-time highs again.

The arguments on this side of the barricade are convincing as well.

Lee's system may draw up a prediction but it is light on arguments. Historic data may not be relevant given the extraordinary nature of the current scenario.

The only explanation is that the markets have simply written down 2020 altogether. They are now in such a predictive mood that they are pricing in the post-COVID-19 recovery - whenever it may come about.

Wall Street is not convinced that May 23 was indeed the bottom. It currently views the "incident" as a bear market bounce.

As mentioned, there are no historic precedents relevant to the current situation. That said, there are a few Petri-dish examples, that showcase how large-cap companies will likely react to having their years gutted financially.

Exactly how the COVID-19 storm impacts S&P 500 constituents is unclear. This impact is certain to be a lasting one, however.

With that in mind, March 23's bounce may indeed amount to little more than a dead cat... 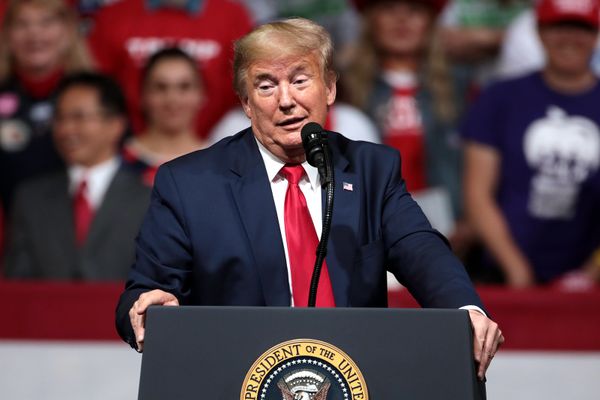 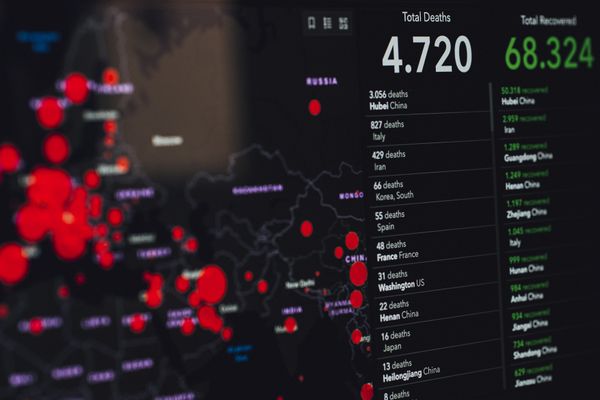 SARS COVID-19, a coronavirus originating from China’s Hubei province has wrought havoc upon the global economy in a remarkably short time.